How To Clean Neglected Parts Of Your Home

Cleaning isn’t always at the forefront of our minds, and when it is, we’re usually thinking of the visible areas such as the counters, linens, and floors. We all have neglected areas in our home that don’t get cleaned often enough, or sometimes we just forget about them! Here is a how-to guide on cleaning the neglected parts of your home, so don’t forget about them again. 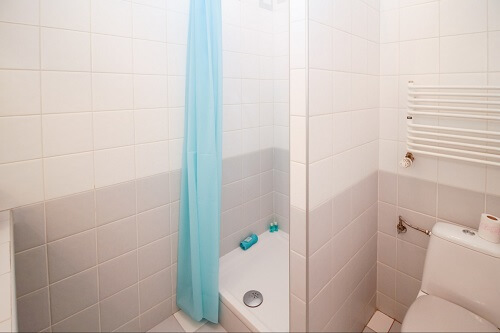 You would think this would be pretty obvious, but the truth is that despite how often we shower, we don’t think about cleaning the shower curtain. There are two parts of your shower curtain that should be cleaned. The first is the inner liner, and the second is the outside shower curtain. Your shower curtain liners can be cleaned by tossing it in the washing machine and washing as usual. If there are stains or soap scum, add a little bit of bleach to the mixture.

For the outer shower curtain, this should be washed at least twice a year at a minimum. Check the tag before washing your shower curtain. However, most of them can be thrown in the washer. 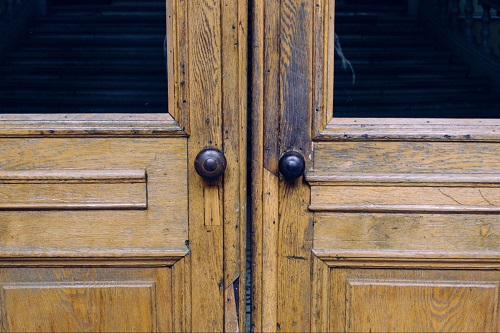 The two most important points of contact I’m going to address here are light switches and door knobs. Think about an average day and how often you touch these things. For as much use as they get, when was the last time you thought to clean them? Our hands are hardly ever completely bacteria free, and these areas can turn into bacteria breeding grounds if we don’t clean them often. Clean these two points of contact a minimum of once per week and don’t forget to disinfect as well. 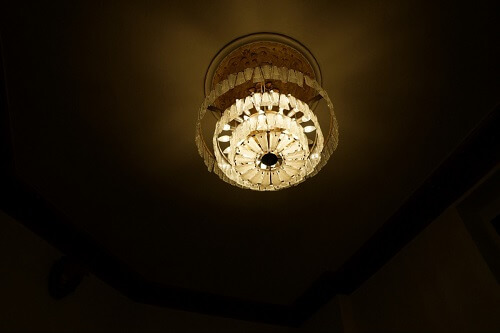 Since these are typically on the ceiling, we don’t look at them every day. Dust can build up in both of these places if not cleaned often. When cleaning these areas, make sure that both are turned off and cool to the touch. Start by wiping off any dust or even dirt that may have collected. If you have a hard time reaching your fan blades, consider attaching a pillowcase to a broom to wipe them off. If you have pets, clean these areas at least once every two weeks. If you don’t have pets, you can probably get away with once a month. 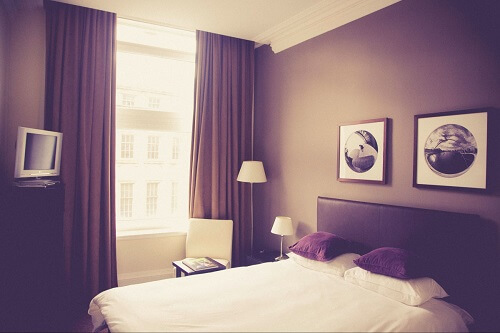 Be honest with yourself. When was the last time you took down your curtains to clean them? I’m guessing it’s been a while. Use the tag on your curtains for reference as different fabrics will require various cleaning processes. Take the time to clean your curtains if you can wash them, and vacuum them regularly. These should be cleaned every few weeks to prevent dirt and dust build up. 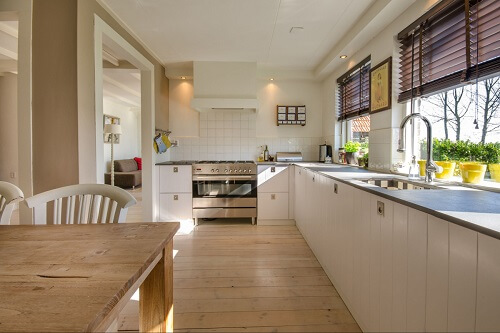 It’s important to remove everything from your counter now and then to clean in the crevices of your countertops next to appliances. These areas start to get dirty in a really short amount of time. Food crumbs and dirt can build up here without you knowing. This not only will attract pests, but also other insects. Wipe down these areas when you wipe down your counters and don’t forget the sides of your appliances as well. 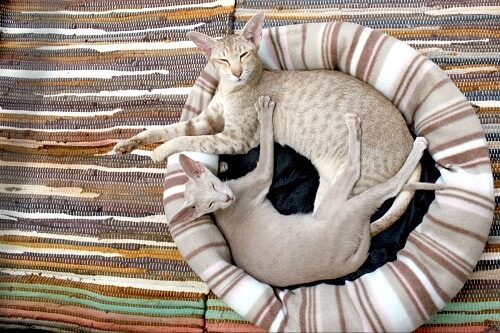 If you have a furry friend living in your household, then it is pretty safe to say they have a pet bed of some sort. This may be something as small as a favorite blanket, or as large as a chair. Pet hair and dander will accumulate all over the house, especially the places they rub up against or sleep in.

You should be vacuuming weekly to remove pet hair and work throughout the crevices of the pet bed to get rid of all the pet hair.  You can wash some pet beds in the washer every few months, but if it starts to get an odor, you should clean it sooner.

Cleaning can be a tedious task, especially when you are trying to remember the last time you cleaned something. If you follow this guide, you’ll keep those neglected areas clean, so they won’t be a dirty job when it finally comes time to clean them again.

To learn how to spring clean or deep clean your home room by room, check out these posts.

YOUR TURN: What “a-ha” moment did you have while reading this article? Where do you need to spend some attention in your home? Let me know in the comments below!

2018 FREE Kids Bowling Bowling: A Great Indoor Summer Activity! (Especially when it's super cheap!) Every summer, parents have the challenge of balancing work, home and the boredom that sets in if kids become overly inactive. We've done the work for you to help add...

END_OF_DOCUMENT_TOKEN_TO_BE_REPLACED 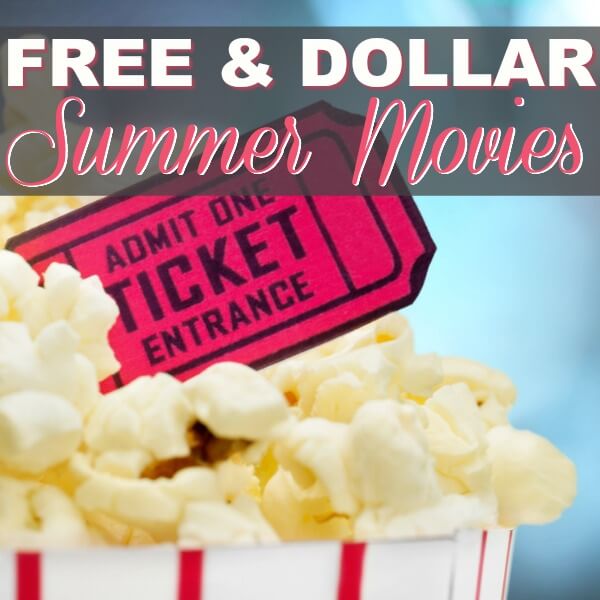 2018 Dollar Movies Make For A Fun Summer On The Cheap!

Don't Miss The FREE And Dollar Movies To Watch This Summer! Every summer lots of theaters offer FREE or dollar movies to keep kids busy and drum up a little business on those mornings that would normally have sparse movie-goers. The movie theaters are utilizing their...

WELCOME TO TRUE MONEY SAVER
On this website you’ll find practical ways to maximize your money while still living life to the fullest. Because I believe everyone has the power to live a life of abundance regardless of their income level.
0 Shares
Share
Pin