Winn Dixie’s Fuel Perks Program Is Going Away {OR IS IT??!!} 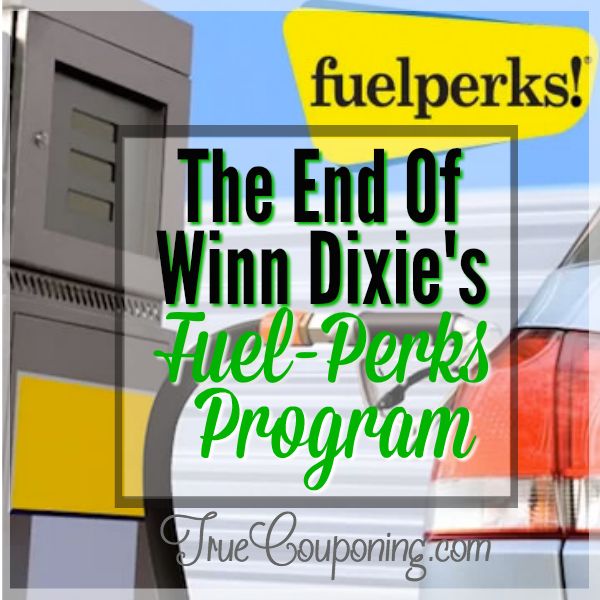 Are you one of the gazillion people who have seen the signs plastered all over Shell Stations telling motorists that Winn Dixie’s Fuel Perks program is ending?

There are even a couple BILLBOARD SIGNS on two local interstates near me in Brandon/Tampa Florida, so this must mean something serious is going on, right? {RIGHT!!}

Check out the replay from my Fox Segment:

Let me explain what’s happening and how it’s gonna impact your bottom line: 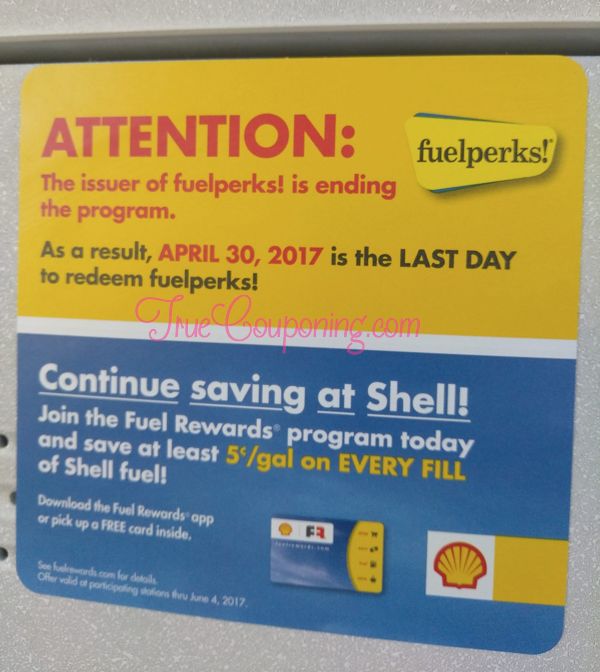 I’ll tell you, Winn Dixie is being very difficult to deal with on this issue. Their Facebook Page is riddled with people asking them questions about what is going on, and they have a VERY generic “canned” response that does not specifically answer anything.

That’s frustrating. So I have the true story.

Winn Dixie’s parent company, Southeast Grocers, did not renew the Fuel Perks program with Shell, instead they decided to change direction and go with a program called the “Plenti Program” that allows you to redeem reward points at Exxon/Mobile instead of Shell.

Shell, not wanting to lose Winn Dixie’s current FuelPerks customers, decided to alert customers about the program ending in order to get these same customers, who are redeeming their Fuel Perks (earned by shopping at Winn Dixie), to join Shell’s already existing Fuel Reward Network.

You still with me?! 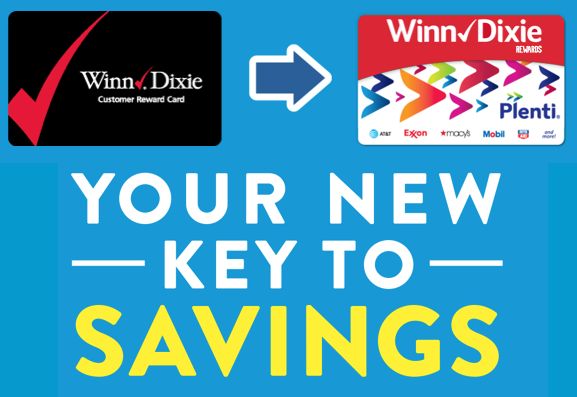 What About Your Current Fuel Perks Balance?

You can continue earning Fuel Perks through Sunday March 26, 2017. Those new points will be added to any current balance of Fuel Perks that you have and you have until April 30th to redeem them.

Any unused Fuel Perks points will be relinquished after 4/30/17.

The New Program at Winn Dixie

Wednesday, April 5th the new Plenti Program will roll out in stores with the new card.

The Plenti Program is a rewards program operated by American Express and allows you to earn reward points from multiple companies instead of ONLY from Winn Dixie.

I first joined the Plenti Program back in November 2016 when Chili’s converted their rewards program over to Plenti. I’ll tell you, I haven’t noticed any difference with relation to Chili’s (but we don’t eat there as often as I get gas so that’s not completely a fair comparison).

This is what one of my friends paid for 20 Gallons of gas once because of Winn Dixie’s Fuel Perks program. YES, that is 38¢ TOTAL for 20 gallons of gas!! I am hoping that this will continue to be the rewards with Winn Dixie’s new program. 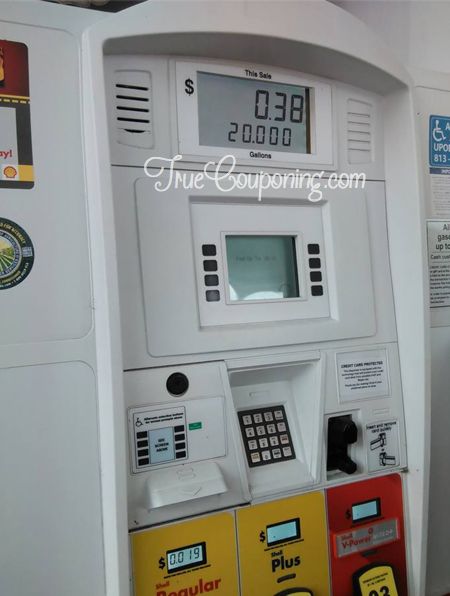 Besides Exxon/Mobile, Plenti also has partnered with Macy’s, AT&T, Chili’s and RiteAid, as well as local businesses near you. 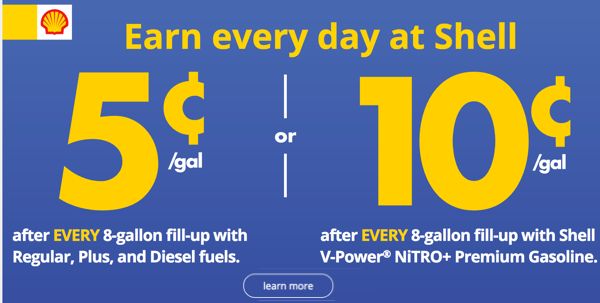 If You Already Use Shell Gas

Because of Winn Dixie’s Fuel Perks program, I regularly get Shell Gas Gift Cards whenever my local grocery store (Publix) offers a $10 Off Promotion. I love that when I use a Gas Gift Card, I get the “cash” price and that saves me a few cents off each gallon.

Your gas will get even cheaper with the Fuel Rewards Network discounts.

**IMPORTANT NOTE: When you redeem your rewards, you have ONE CHANCE to use the reward UP TO 20 gallons. If you don’t use all 20 gallons, it does NOT carry forward for you to use next time. You must use your 20 gallons of rewards at ONE TIME. That means, if you redeem $1 off per gallon, and you use 10 gallons to fill your car, you have another 10 gallons that have the $1 discount on them. Use It or Lose It! You do not get a second chance to utilize that $1 reward until you earn it all over again!

I WASTED 3 gallons of gas I could’ve gotten for 6.9¢ a gallon because my tank was full at 17 gallons… we asked a stranger to pull their car over to our tank so it wouldn’t go to waste, but the tank timed out and we missed our opportunity to give them such cheap gas. From now on I’ll be keeping a gas can in my trunk so I can add the rest of the gas to it for us to use in the lawnmower.

Here are a couple tips for just how I accomplished it:

• I linked three cards to the Fuel Rewards Network last month when I first started hearing rumors that Winn Dixie would be changing their program. I “connected” mine, my hubby’s and my Mom’s debit/credit cards. When we ate out at Bubbaque’s we earned 10¢ per gallon!
• My Mom & Dad both filled up their cars 2 times at Shell during the month, because it was paid for on a debit card that was connected to my account, that earned me another 25¢ Off!

With either program, you should seriously consider “linking” your debit/credit card, that way you can earn rewards automatically when you normally use your card and do your regular shopping.

Personally, I feel that unless you have AT&T (which I don’t) then I think the better program is going to be Shell’s Fuel Reward Network.

I have to  say I’m a little disappointed with the FuelPerks program ending, it just seems like I won’t earn as much cheap gas.

What do you think? Are you already a Fuel Rewards member from gassing up at Shell before? Are you still going to shop at Winn Dixie and use their new Plenti Program? Please comment with your opinion below!

Fun Articles To Read Next: 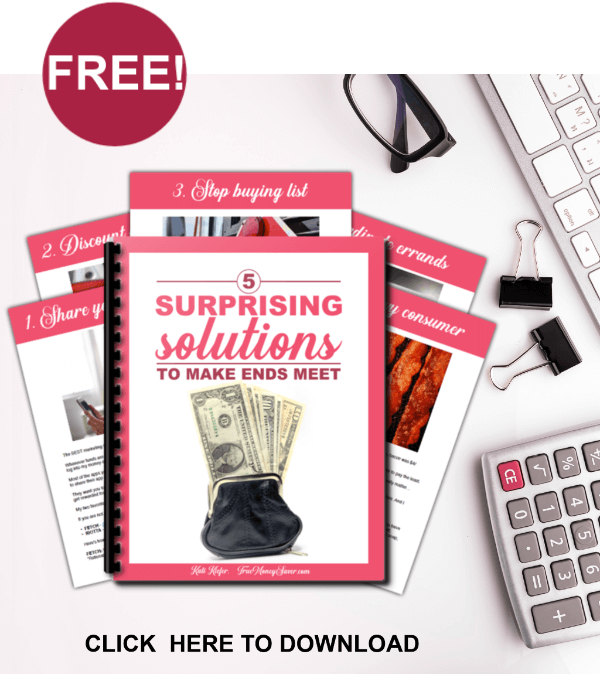 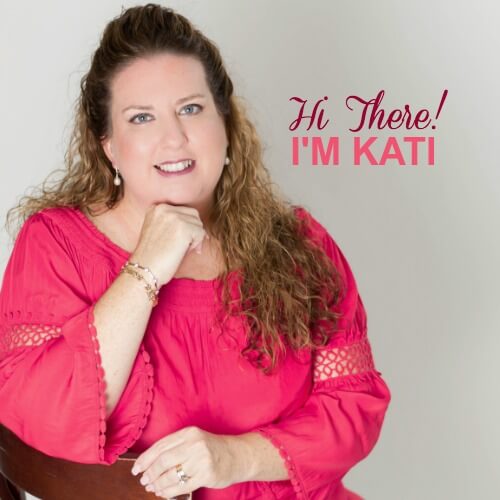 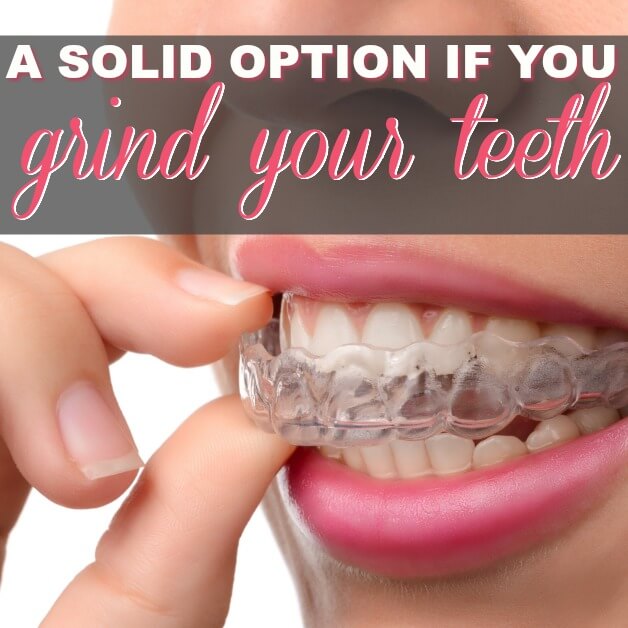 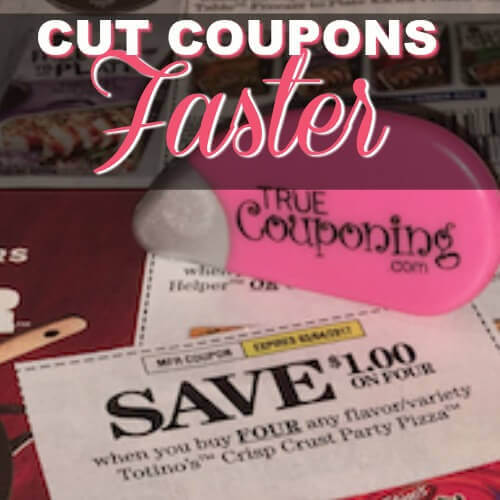 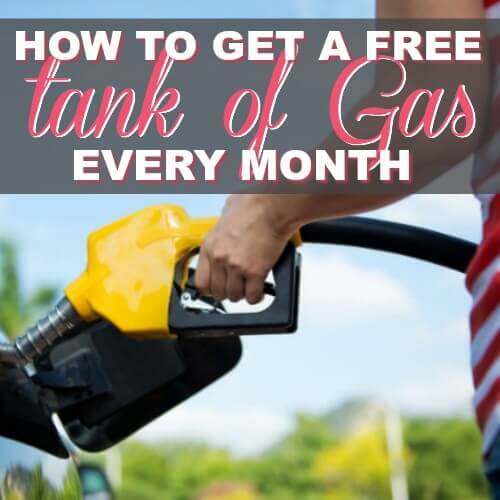 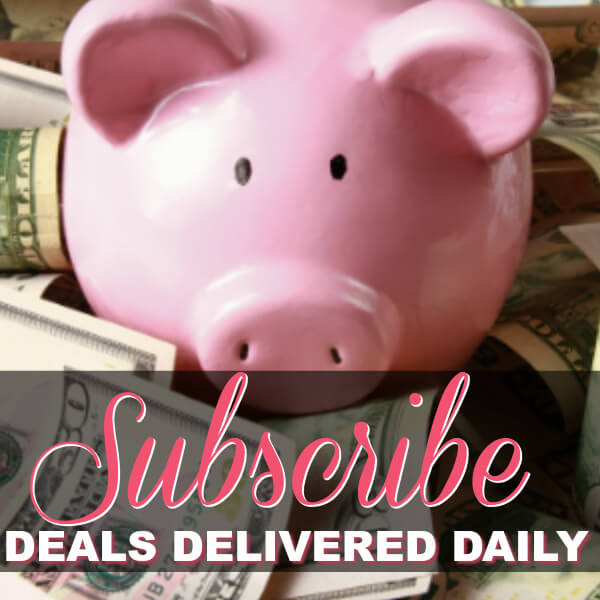